I have expressed concern over the use of Sales Force Automation (SFA), which are de-skilling salespeople. Today, I want to express deep concern over a Non-Sales ‘conspiracy’ to disable salespeople by making Salespeople use “sales enablement”. 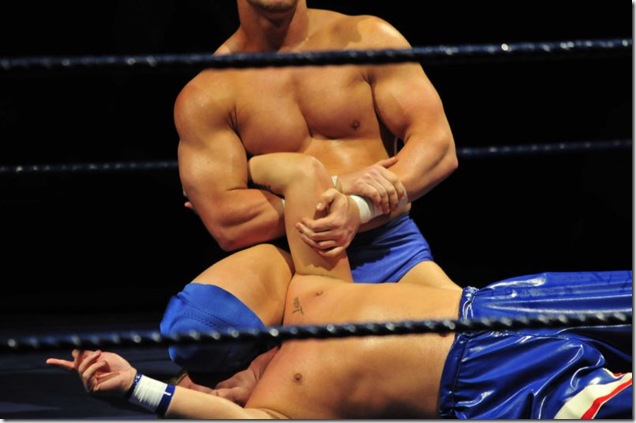 The practice of Sales Enablement developed by Non-salespeople is simple:

Selling like walking requires no skill, have a route planned then go.


The actual result was a performance dip, about -12 % on average.

Sales sold 12% less after being ‘enabled’.

I asked for a third group, the control group, which had not adopted Enablement.
There was not one I was told, Enablement is compulsory. It is our new way of working!
I conducted semi-structured interviews with more than 40 sales staff, salespeople and sales management. I found a group of people who had ignored Sales Enablement. They were, in the main, Top Performers, with a few average performers. Their Sales figures had improved slightly or remained the same. I interviewed at length several Top Performers who had experienced performance dip after adopting sales enablement. “Difficult to use”, “not fit for purpose”, and “cumbersome” were the criticisms, while “good in specific situations”, “saved me time” and “it really helped me” were the compliments.

a. Customer Intelligence: this was often story board based, based on previous “wins”
The Sales consensus was it didn’t work
b. Product Content: Sales complained about a lack of Product Training, instead they were being giving mini aide memoirs and Product stories.  The Sales consensus was Buyers now knew as much or more about products than Sales knew.
c. Vertical Marketing Content: There was universal appreciation of this. There was particular praise for events which had Customers talk about Key issues and Market Sector drivers in Customer Engagement Workshops
d. Solution Content: There was universal criticism of this. Out of Date materials, irrelevant materials, Issues with Customer Confidentiality (unapproved Case studies) and simply not working or useless content.

Buyers had also stated these were not fit for purpose especially as
RTT (Response to Tender) or RFI (Request for Information) responses.

2. Content Management: is poor or very poor; everyone, yet no one, was responsible, it had become a potpourri. Initially Top Marketing Management had been responsible, but the ownership had dropped to Marketing Operations Executives. The current content owners, were inexperienced, had had little or no Customer contact and were being used for their PC skills (Data Base Management) Storage not ‘Content’ creation, development or distribution.

3. Content Governance: this was the most worrying area. Senior Management had made substantial investment in Sales Enablement; they expected to see two things; usage of the new systems and sales results. Sales managers were enforcing usage with ‘Enablement Police’ ensuring compliance. The use of materials was being checked during sales calls, the use of Knowledge Data bases were being reported automatically by the system with details on access frequency by individual salespeople, by groups and as a whole. IT is driving sales!
Sales ‘Propositions’ were being checked for content and “Standardization” against ‘winning’ models. The whole area of governance was being abused. Some salespeople were going to extreme s in appearing to use the system, while in fact defeating the checks and measures. Other salespeople were in complete compliance, but were seeing their sales results dropping; this dissonance was causing a great deal of stress.

4. Content Delivery: This was an area of innovation. Many Corporate Presentations had been remodelled into Video, Storyboards, White boarding, Podcasts and state of the art Interactive Websites etc. Attempts are being made to use social media, Facebook, Blogs and Twitter and there was a willingness to explore all of this on the part of salespeople. Sales major complaint was lack of Training and no Coaching on these innovations. Buyers had also complained about some of these innovations when inappropriately used, and had rated poor content delivery as a major factor in Lost Business Reviews.

If you really want to ENABLE your salespeople, then listen to them.